A bicycle is called a “light vehicle” under the Road Traffic Law, and it is a fine car.

In Japan, if you violate the rules in the same way as cars and motorcycles, penalties will be imposed upon being caught by a police officer or a white motorcycle.

I will introduce the signs that you should not ride and the signs you want to know, so that the bicycle can not ride as much as you can with this minimum so that you can go through the enforcement proudly.

What is a bicycle?

Two or more cars using a pedal or hand crank and driving by human force are called bicycles.（except:Wheelchairs, walking aid cars and the like for children with disabilities and cars for children）

If you have more than two tires and you can move with your hands and feet
I can call it a bicycle.

It is a bicycle riding normally in Japan.

Motorcycles and tricycles that are compliant with the standards specified by a Cabinet Office Ordinance on the size and structure of the car body, and those that are not towing other vehicles are called ordinary bicycles,
You can pass through a sidewalk on which a road sign for “bicycle and pedestrian only” is installed.

Although it is a one-seat rider with only the driver in principle, you can ride an infant in the following cases.

As long as the driver is 16 years of age or older, you can ride only one infant under the age of 6 on a bicycle with infant seat.

In addition, the driver can drive an infant on the shoulder band etc.

Whether you are a driver over 16 years old, you can ride two babies younger than 6 on a bicycle for infant 2 ride bicycles if you have a child-mounted child seat or device that can ride two infants.

However, if two infants are allowed to ride, the driver can not drive with little toddler.

It is a bicycle not originally equipped with brakes and lighting, and because it is mainly a bicycle for track race, you can not ride on public roads.

Do not ride a bicycle

If you ride a bicycle that does not conform to the standards stipulated by the above Cabinet Office Ordinance, it will be a violation.

Afterwards it is perfect if you cover the helmet.

Let’s stop properly and check the safety of the left and right.

Bicycles can not enter (except when there are auxiliary signs excluding bicycles).

Bikes can not go backwards

If this is the case you can reverse it, but be careful and let’s pass the left side

You can not pass all vehicles including bicycles.

I can not pass the bicycle.

Let’s run at a speed that will stop at once.

It is a private road that only pedestrians can pass through.

Bicycle and pedestrian only

It is an exclusive road that only pedestrians and bicycles can pass.

It is a place to pass when the bicycle crosses.

There are still many signs, but if you remember even this alone, I think it will be useful at the time of emergency.

Take care and be careful! 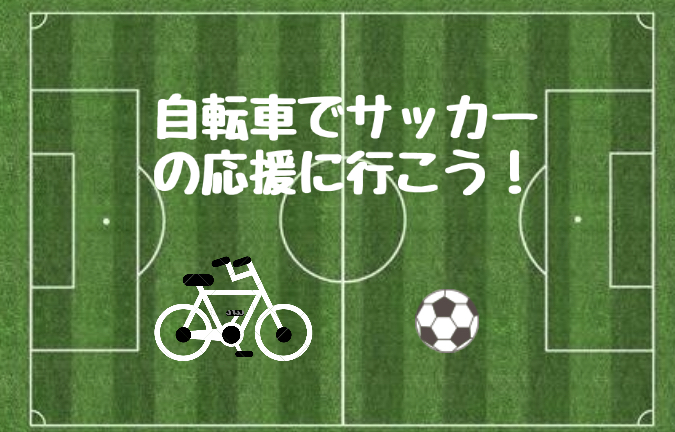